Sava Transmédia shut its doors in 2014. I worked there for 2 years, from 2011 to 2012. I was there when it started, I was amongst the first few artists hired. The studio grew big, fast. Like many other studios in that time, they were following the free-to-play model, but had caught the wave too late. 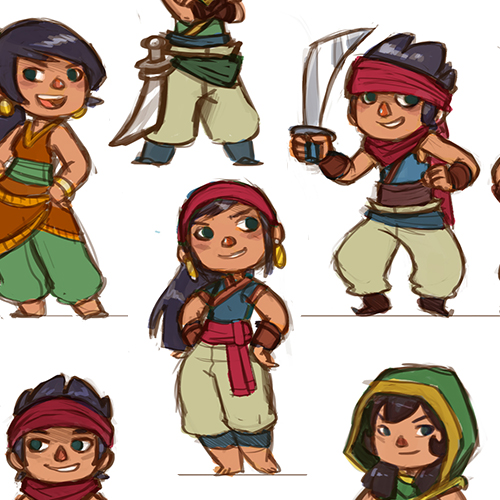 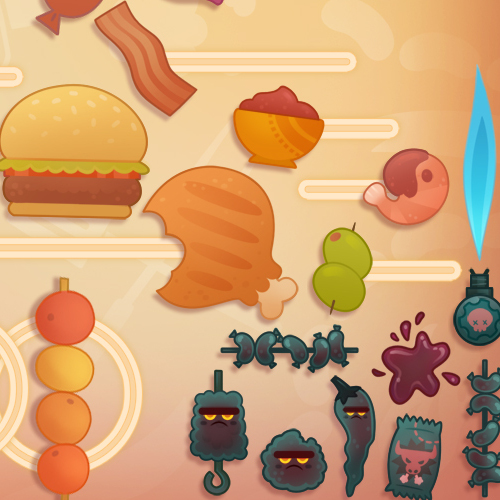 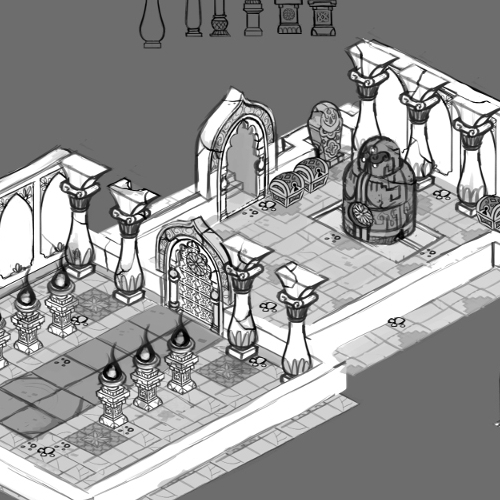 The Japanese studio I worked at is still alive. It grew into a big, big company, but when I was employed there in 2012, we were working out of a very, very small studio in Shinjuku. It didn't have much heating in the winter, nor air conditioning in the summer. I remember, my boss brought a literal giant block of ice, and a fan one time to cool us down. I was also there when they moved into a bigger office near Shin-Okubo.

This job permitted me to live in Japan for a little while, I'll always be grateful for that. At the time, the studio did not respect their employees, neither their time or their health. Many of the projects I worked on while there were never released, shelved, or forgotten. 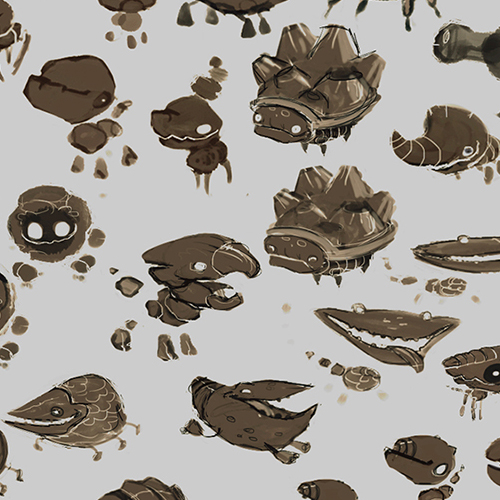 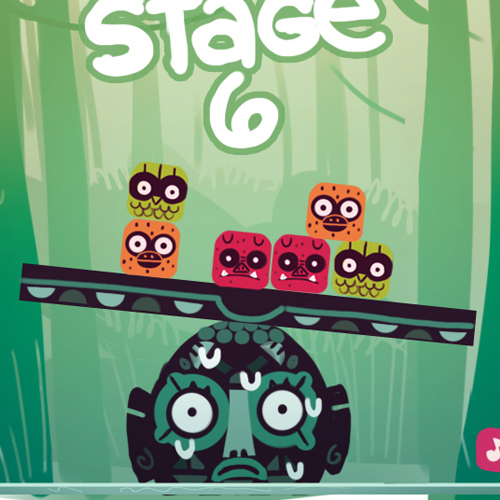 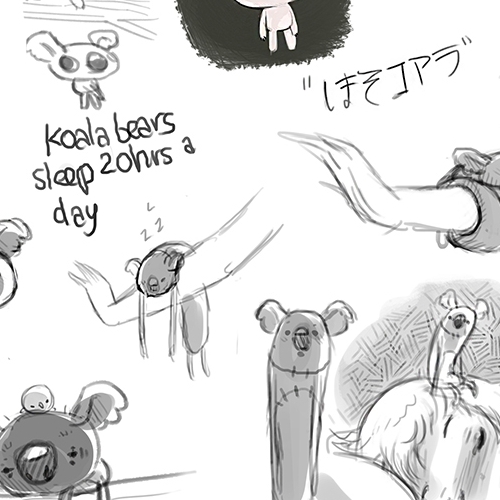 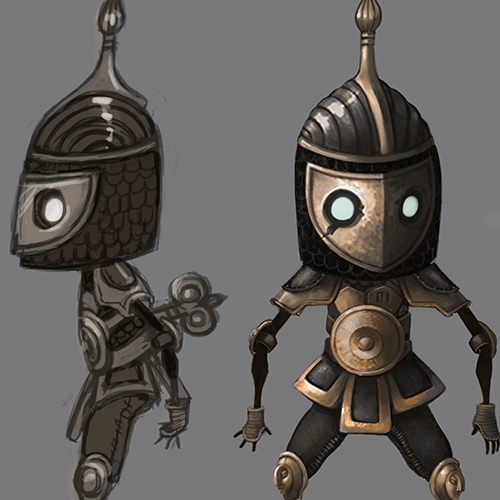 I worked at Hibernum Créations for a mere 3 months in 2014, after moving back to Montréal from Japan. They hired me to kickstart a project. I was the lead artist, but it took a while for anyone else to come onto the project (other than me and the creative director). I was put on other studio projects, making textures for Fruit Ninja Kinect. I wasn't happy. I had accepted the job because I wanted to work on original content, not brands.

My project did start, but while original it was paid for by a client but I got little feedback for my work. Eventually, we got another artist for the team, as well as programmers, and we were able to start working on our prototype (despite not having any validation from the client). Either way, I was pleased, because I got to draw original stuff. Then one day, after nearly 3 months of development, I was called into a meeting, and my creative director told me that the project was shelved, which I knew meant that it was cancelled, never to be seen, by anyone ever.

It wasn't cancelled because the art was bad, or because they didn't like our ideas, they did away with it because the previous game they released was not successful enough, and they didn't think that doing a similar kind of game was worthwhile. Hibernum assigned me to another project that same day, to work on art for a brand project. It involved Disney princesses, and I couldn't do it. I resigned that same day.

I think that maybe I wasn't ready to work in an office again, I had just returned to Montréal from Japan and I took the job too soon, but also, I broke my clavicle in a bike accident and was quite miserable. 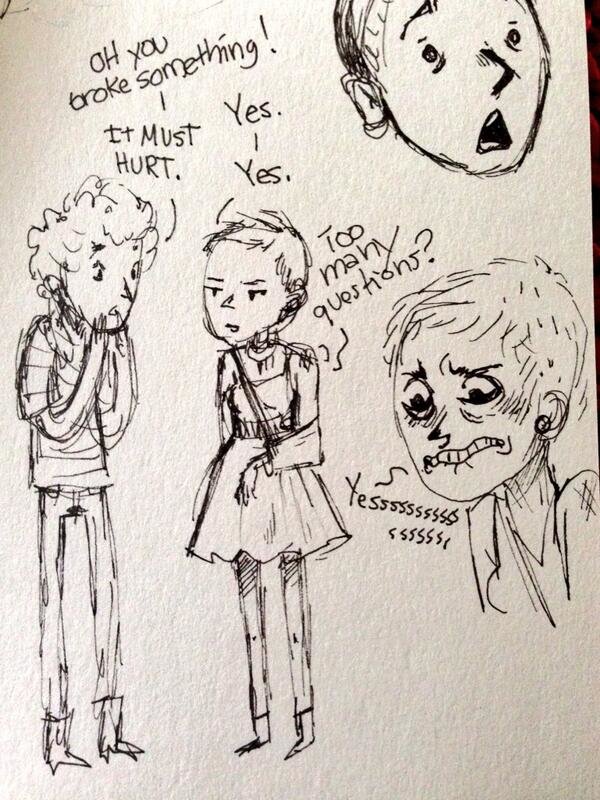 I was lucky at the time that I was able to make the choice to resign. I don't blame anyone for staying somewhere, even if it means doing a task that they don't like, although I am not a firm believer in job security in the game industry. Friends of mine that needed their jobs eventually got laid off because the company filed for bankruptcy in August 2017. 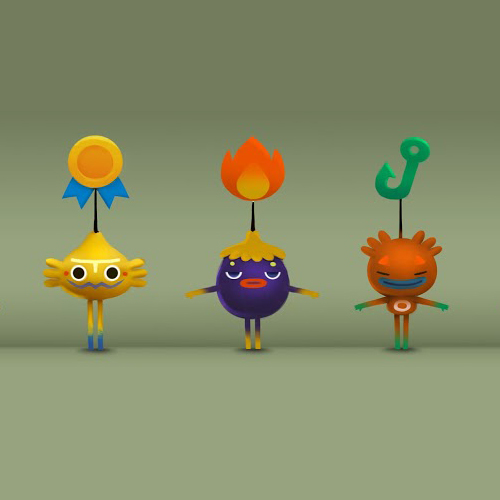 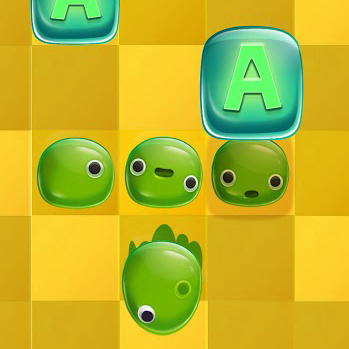 These studio experiences left a sour taste in my mouth. I felt cheated out of projects I cared about, time and time again. I deduced that the kind of work I wanted to do was just not valued. Hibernum took on brand projects because it was a reliable source of income, and I get that, but I know that this is not what they wanted for their studio. They wanted to make original works, and I also know that being successful at that is hard, even harder when you've got a big team to manage and to pay.

It sucks that shelving fully-formed projects is typical in this industry. People might say that I ought to just accept it, or to grow a thicker skin, but I need to find value in my work to get through projects, any project. I have to make myself care. I cannot work on a project that I do not care about, and when a thing you care about gets buried too many times it gets hard to stomach. It is possible that me and this industry are incompatible.