The story of Uno is the predecessor to my fiction story wiktopher. Ratchet is Eka, and her neighbour on another island is Uno (character in wiktopher shares that same name).

There is much more to this project than the film itself, a lot of research went into it. 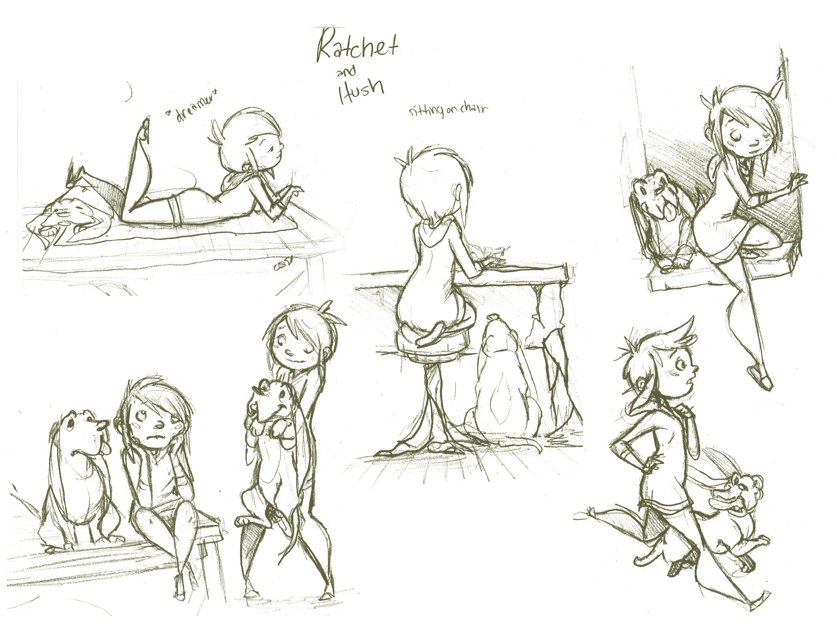 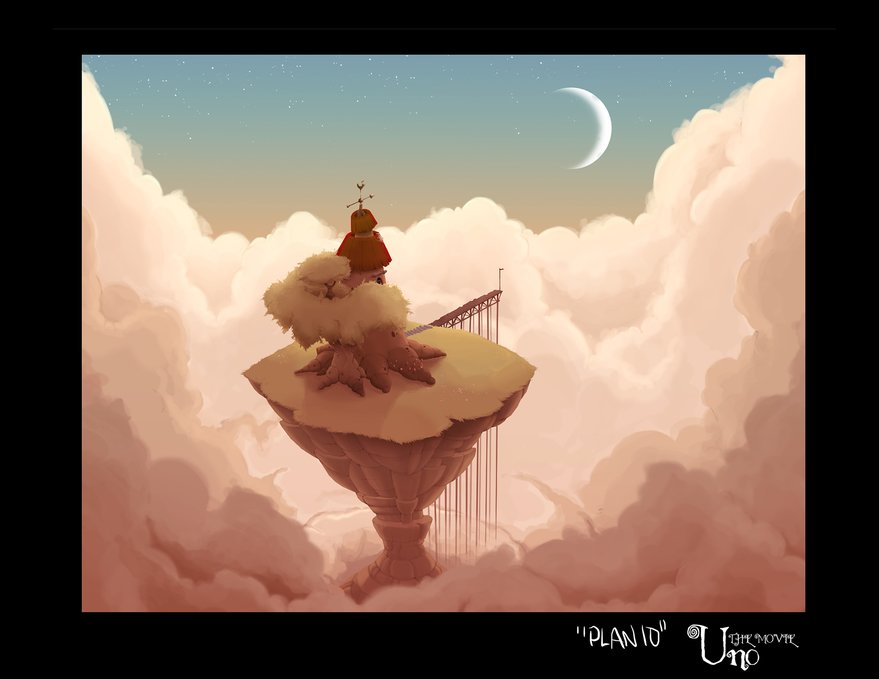 There was 21 scenes in this film, all drawn traditionally and colored digitally with Photoshop. Frames were colored and assembled in Toonboom Harmony, edited in AfterFX and Premiere.