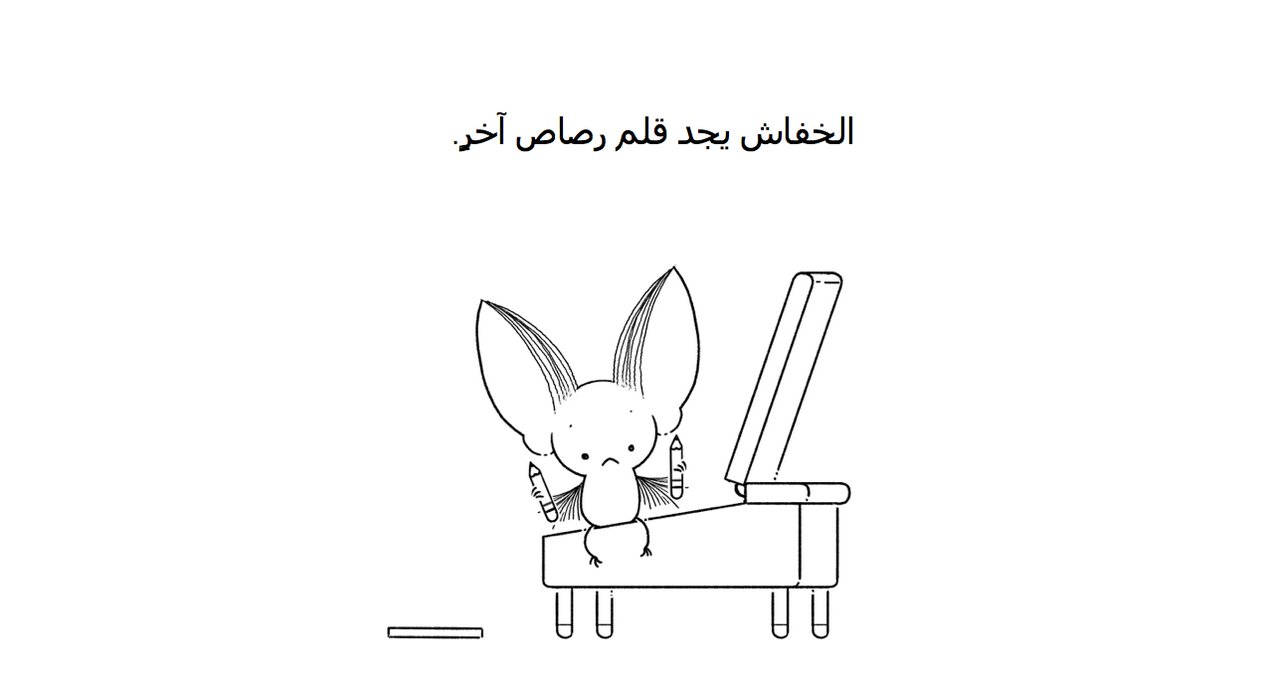 We started thinking about this project on a trip to Montreal in 2017. pino was in Mexico at the time, and we had flown home to update our passports. We went out with friends in bars and asked them what they would do if they woke up in a blank room, with no memory of anything. They can't leave the room, and all they've got is a desk, a pencil and a single sheet of paper. We learned some of friends had mild psychopathic traits—I kid I kid, it was all in good fun.